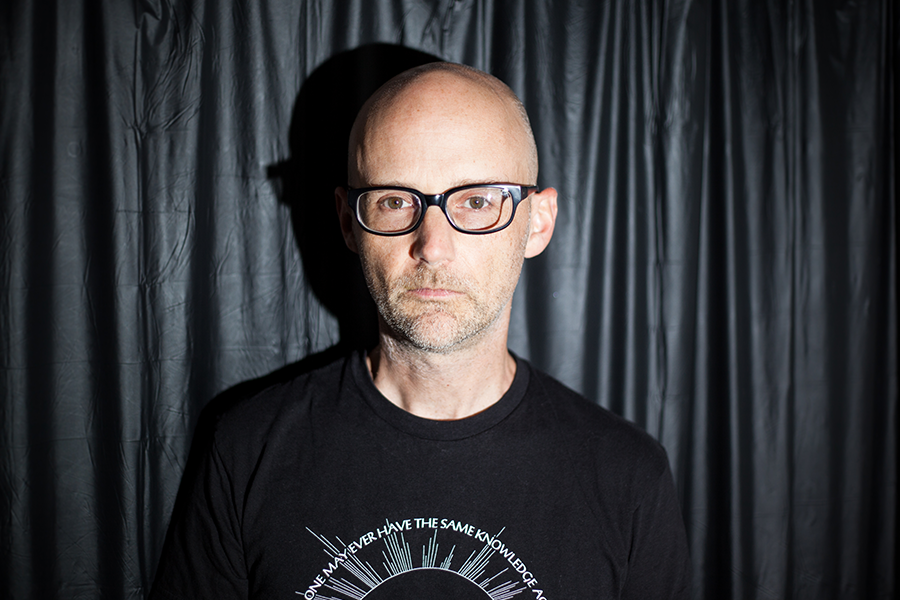 Legendary dance music Dj and producer, Moby,  is putting his entire record collection up for sale June 14th! The DJ/producer is a vocal vegan and animal rights activist and is planning to donate all the profits to Physicians Committee for Responsible Medicine, an organization that advocates for alternatives to animal testing and cruelty. He’s spent […]

Beloved Dirtybird grill master Chris Wilson, aka Grill$on passed away this week. He was well loved by everyone in the Dirtybird family for the role he played in the community. He was there with the DB fam from the very beginning and was such a prominent figure in the DB fam, and left a huge […] 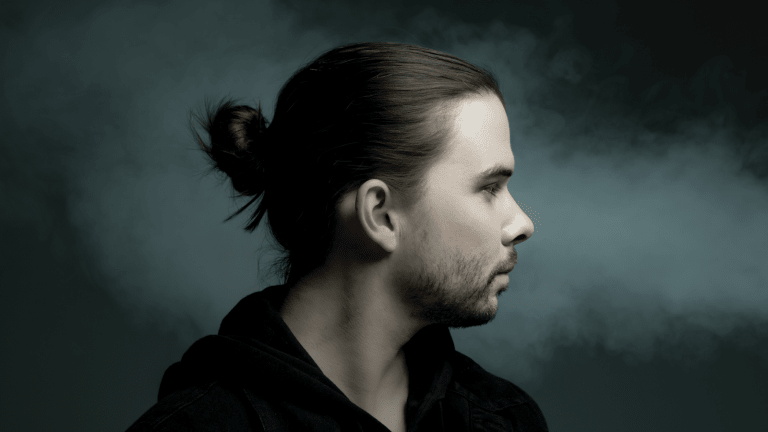 Seven Lions just announced a massive North American Tour: The Journey 2! The talented artist, who has also recently released a hit single “Horizon” with Tritonal and Kill The Noise, shows no signs of stopping as he prepares to embark on his fall tour. The tour will kick off at the Hollywood Palladium on September 29, hitting […] 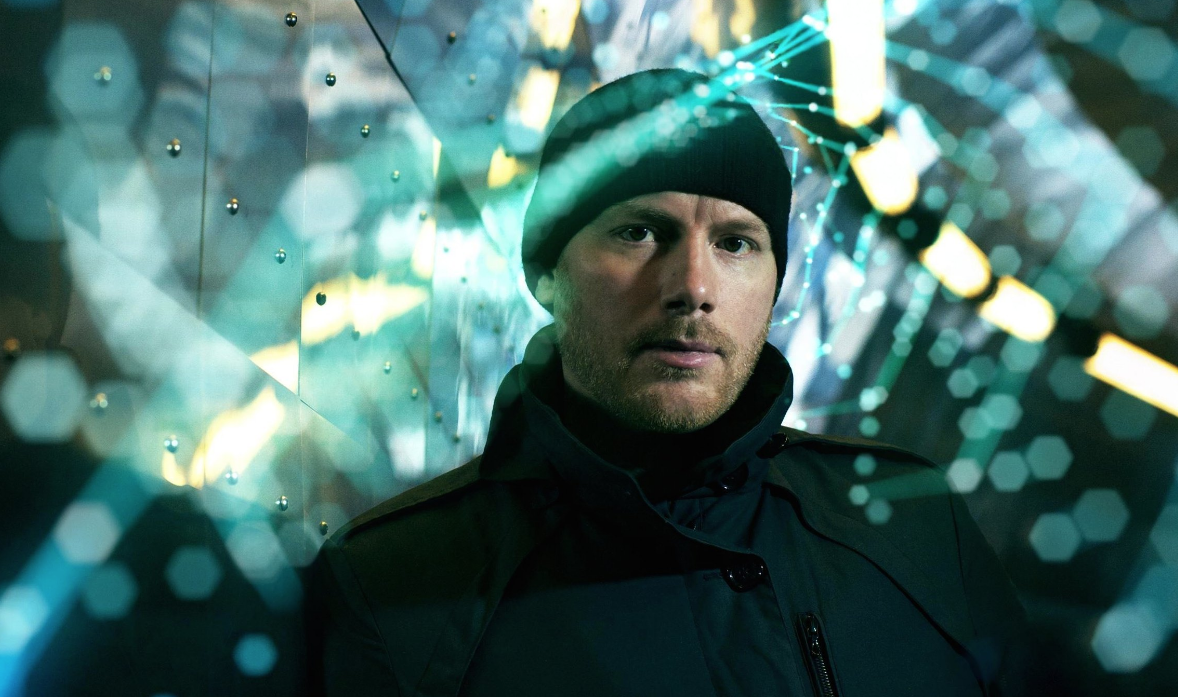 After releasing a new EP called Elements, Eric Prydz has revealed his incredible HOLO live show in Glasgow last weekend! He had been teasing his new HOLO visuals since April and it’s even better than we could’ve imagined! The Swedish DJ and producer has recently announced a residency in Ibiza, released a new EP “Elements” […] 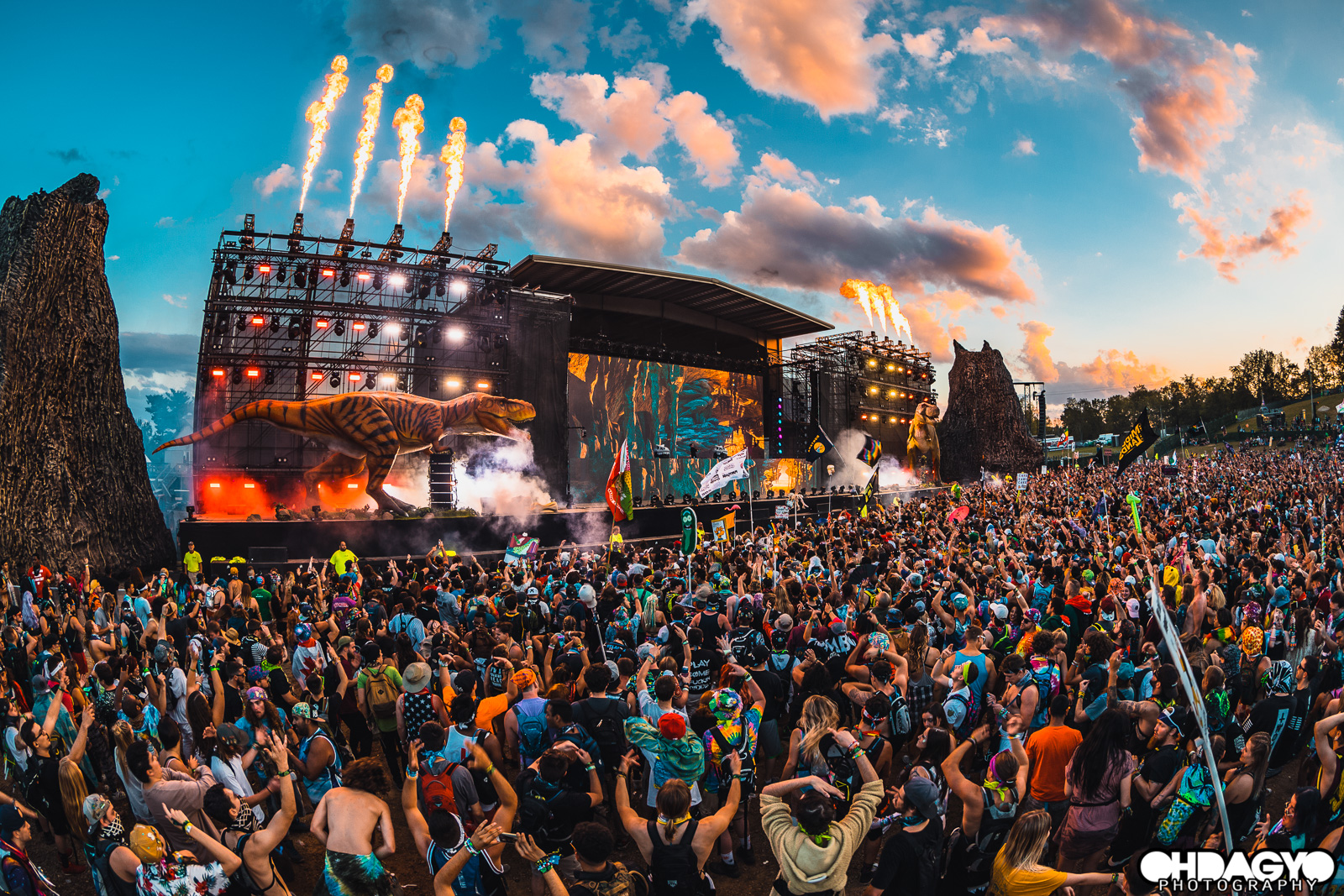 With just 98 days until Lost Lands 2018, Excision has released the long awaited trailer to the festival! Lost Lands returns to Legend Valley September 14-16 for 3 days and 4 nights of the heaviest hitters in bass! Excision has taken over EDM headlines with his hard hitting sound, high-energy tours, as well as not […] 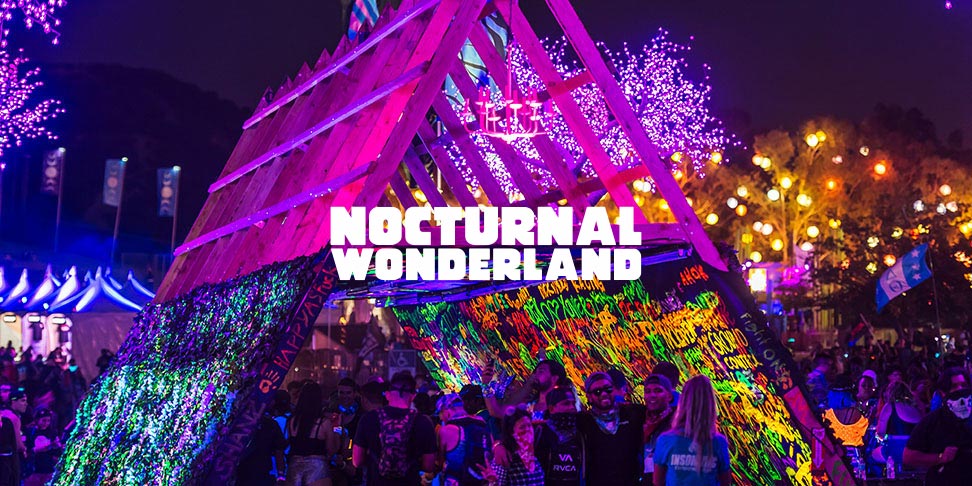 Last week, Insomniac Events surprised us all by announcing the dates to their longest running festival, Nocturnal Wonderland. This week, they’ve hit us with their line up which features a nice variety of artists to head down the rabbit hole with! The festival will be held at the Glen Helen Regional Park in San Bernardino, […] 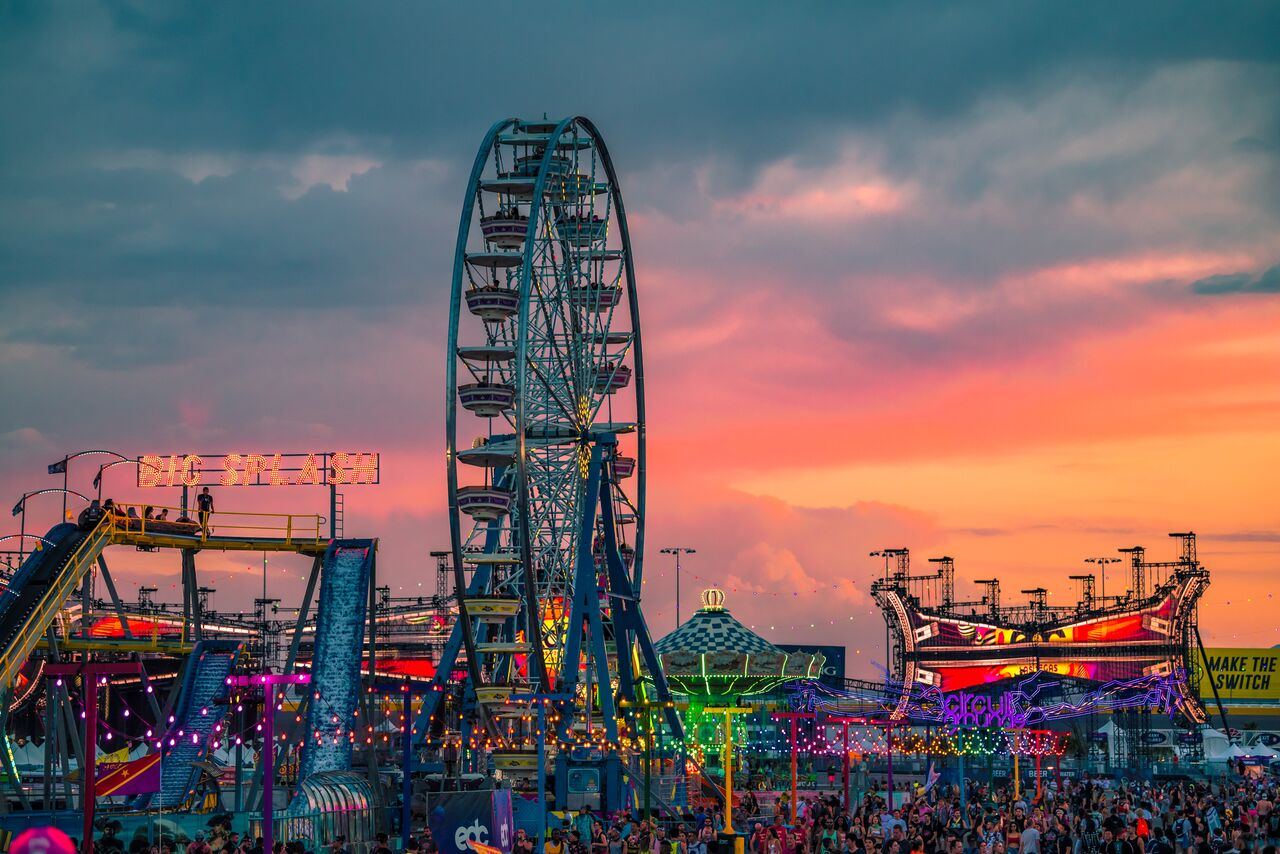 Excision always puts on a show at EDC, and this year he absolutely killed it yet again with his biggest EDC yet. He kicked off EDC at the campground pre-party with his first ever b2b with Dion Timmer, threw a heavy hitting Friday set at Circuit Grounds, and had us in awe at his Saturday […] 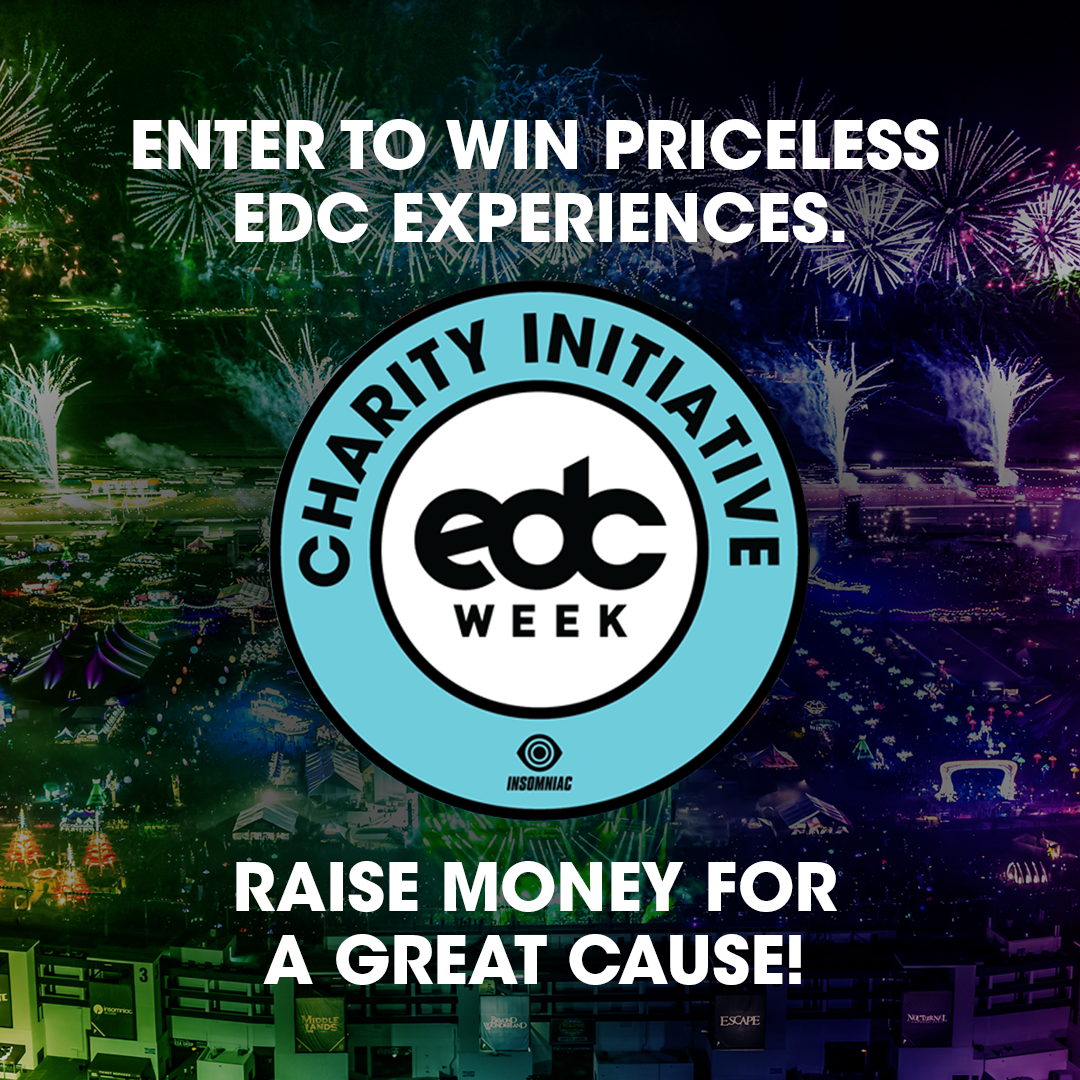 Have you ever dreamed of experiencing EDC like a DJ?  Now through May 8 at 11:59 p.m. PT at givesurreal.com/edc, fans can enter for the chance to win one of nine prize packages, where each winner will be chosen at random. Participants will have the option to donate $5 for one ticket, $20 for five tickets, and $100 for […] 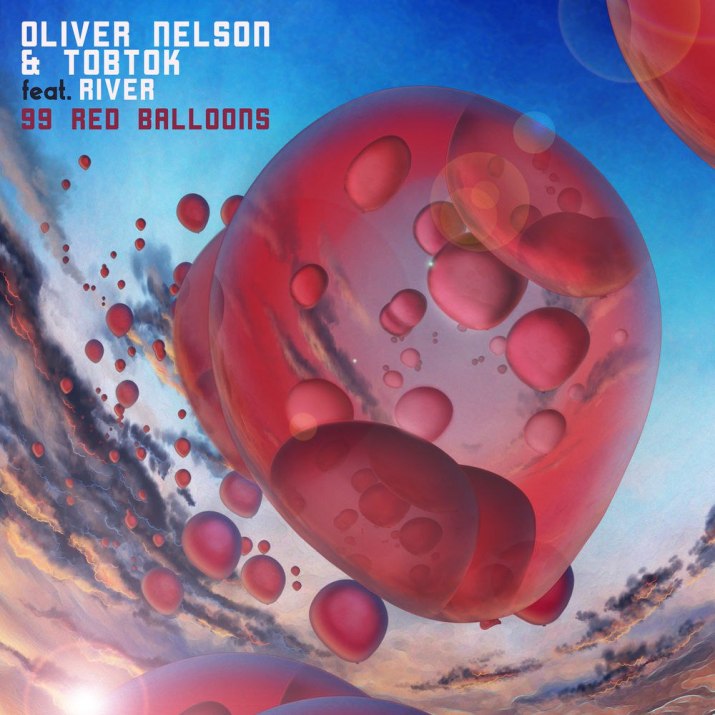